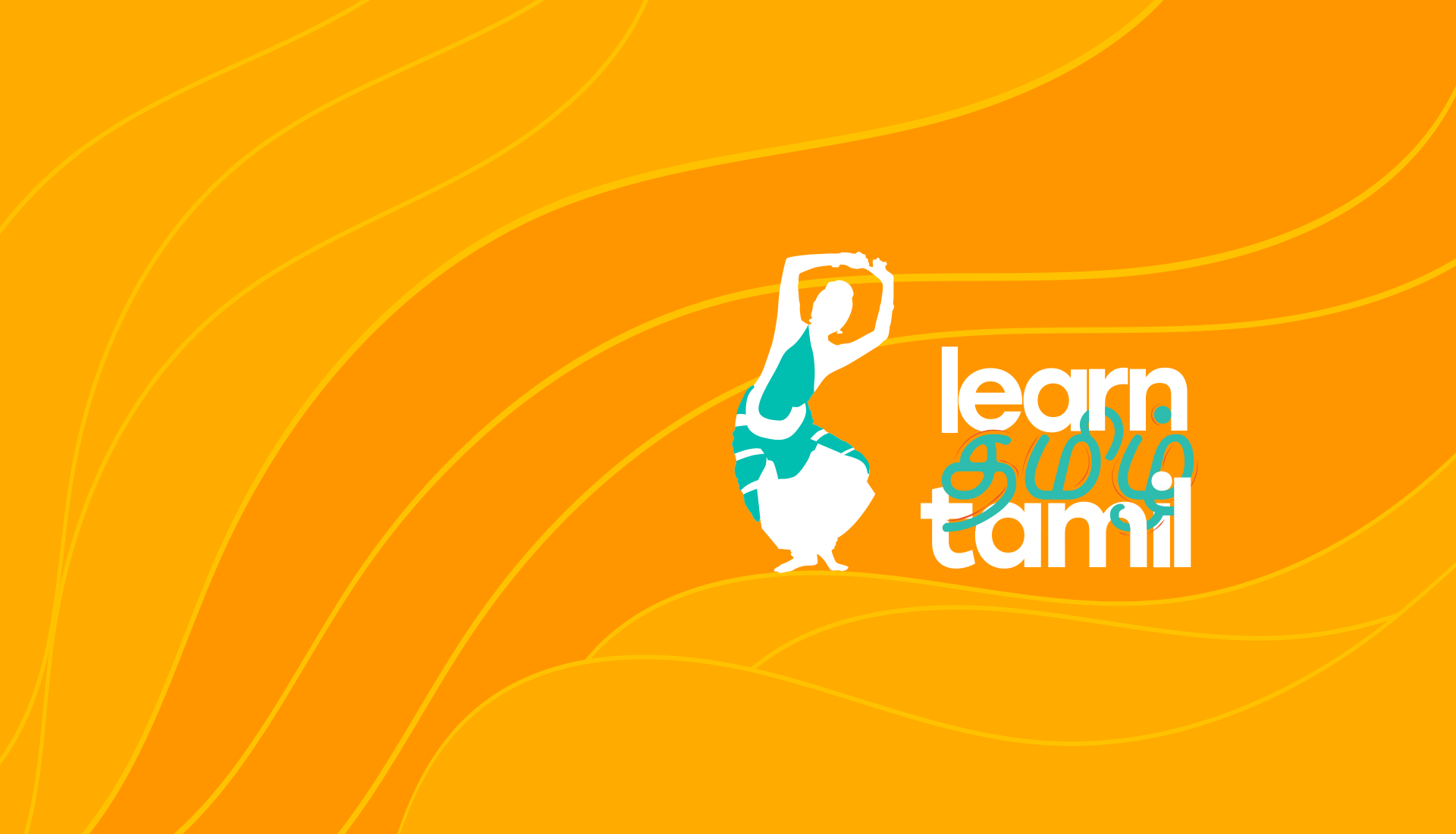 Why is a Chair in Tamil Studies needed? + -

With a literature more than 2,000 years old, Tamil is one of the longest-surviving classical languages in the world, with Greek, Sanskrit, Latin, Hebrew, Persian, and Chinese being the others. It is spoken by more than 80 million people in numerous countries around the world. Canada is home to more than 300,000 Tamils who share a collective passion for their heritage and history and are committed to their children becoming proficient in the language. Toronto is an important centre for Tamil emigrants, with a lively community of restaurants and businesses, art, community services and mass media. This opportunity for the community to establish a Chair in Tamil Studies at the University of Toronto – the highest ranked Canadian university according to the Times Higher Education’s World University Rankings – is of great historical significance as it allows the University to develop and enhance its scholarship in Tamil Studies and to recruit faculty members from among the best scholars in the world in perpetuity. This effort will help produce a new generation of Tamil Studies scholars trained in the latest research methodologies, cement Toronto’s place as a global site for Tamil Studies building on related efforts undertaken at the University in the past, and improve the chances of the continued use, growth, and global recognition of the Tamil language.

An endowed chair is an academic unit under a specific department in an institution of higher education to teach and research, with the financial support of donors and it lasts indefinitely.  The endowment may cover the faculty salary, research and travel stipends or other associated costs and continues in perpetuity.

Why at the University of Toronto? + -

The University of Toronto is a public research university in Toronto, Ontario, Canada on the grounds that surround Queen’s Park. It was founded by Royal Charter in 1827 as King’s College, the first institution of higher learning in Canada. The University has educated three Governors General of Canada, four Prime Ministers of Canada, four foreign leaders, and 14 Justices of the Supreme Court. As of 2019, 10 Nobel laureates, three Turing Award winners, 94 Rhodes Scholars and one Fields Medalist have been affiliated with the University.

Being a teaching and research university, it provides great opportunities for Tamil Studies students, scholars and researchers. The University also has a strong track record of commitment to Tamil Studies. It has hosted the Tamil Studies Conferences between 2006 – 2014 and the Tamils World Initiative since 2014; currently offers The Making of Tamils Worlds course that explores the transnational history of Tamil worlds as well beginner and intermediate Tamil language courses; and has already attracted significant gifts for Tamil Studies. As a department, faculty, and university, the University of Toronto Scarborough (UTSC) is committed to research, teaching, and dynamic engagement in partnership with Toronto Tamil community.

Why does it cost CAD $3 million to establish the Chair in Tamil Studies at the University of Toronto Scarborough? + -

The creation of an endowed academic chair allows the University to develop and enhance its scholarship in a priority area of study and to recruit faculty member from among the best scholars in the world. The endowment will be managed by the University of Toronto Asset Management Corporation. The annual income from the Fund less the portion added to the capital base as protection against inflation will be made available by the University to provide the funding for salary, benefits, and/or research for the Chair. The University is committed in perpetuity to the endowed chair. However, there may be further costs incurred during the lifetime of the endowed chair for which additional funding may be needed in the future. Donors may also choose to allocate additional funding to specific priority areas of study or to the University at large.

What will the Chair in Tamil Studies be responsible for? + -

Specifically, the Tamil Chair, the first of its kind in Canada, will be catalytic in:

Leading research and innovation in a Tamil related context and train students in a modern discipline but with the facility for bringing inter-disciplinary approaches to their teaching.

Lecture, be an ambassador for knowledge translation and transfer–linking UofT to international scholarly networks and expertise.

Championing the memorialization and preserving Tamil heritage and promote ways to critically engage questions of technology.

The research and teaching focus and other responsibilities of the Chair in Tamil Studies will, in large part, depend on the individual hired for the position.

How can I support this historic effort? + -

Your direct donation to the University is eligible for tax-deduction in Canada and the United States. Please encourage your friends and family to join us in setting up this chair. Some employers will match employee contributions so please check with your company before donating. We invite you to join us in creating a historical milestone for the Canadian Tamil community and the University of Toronto.

Yes. 100% of your donation will go to the University of Toronto.

You can easily donate online here. 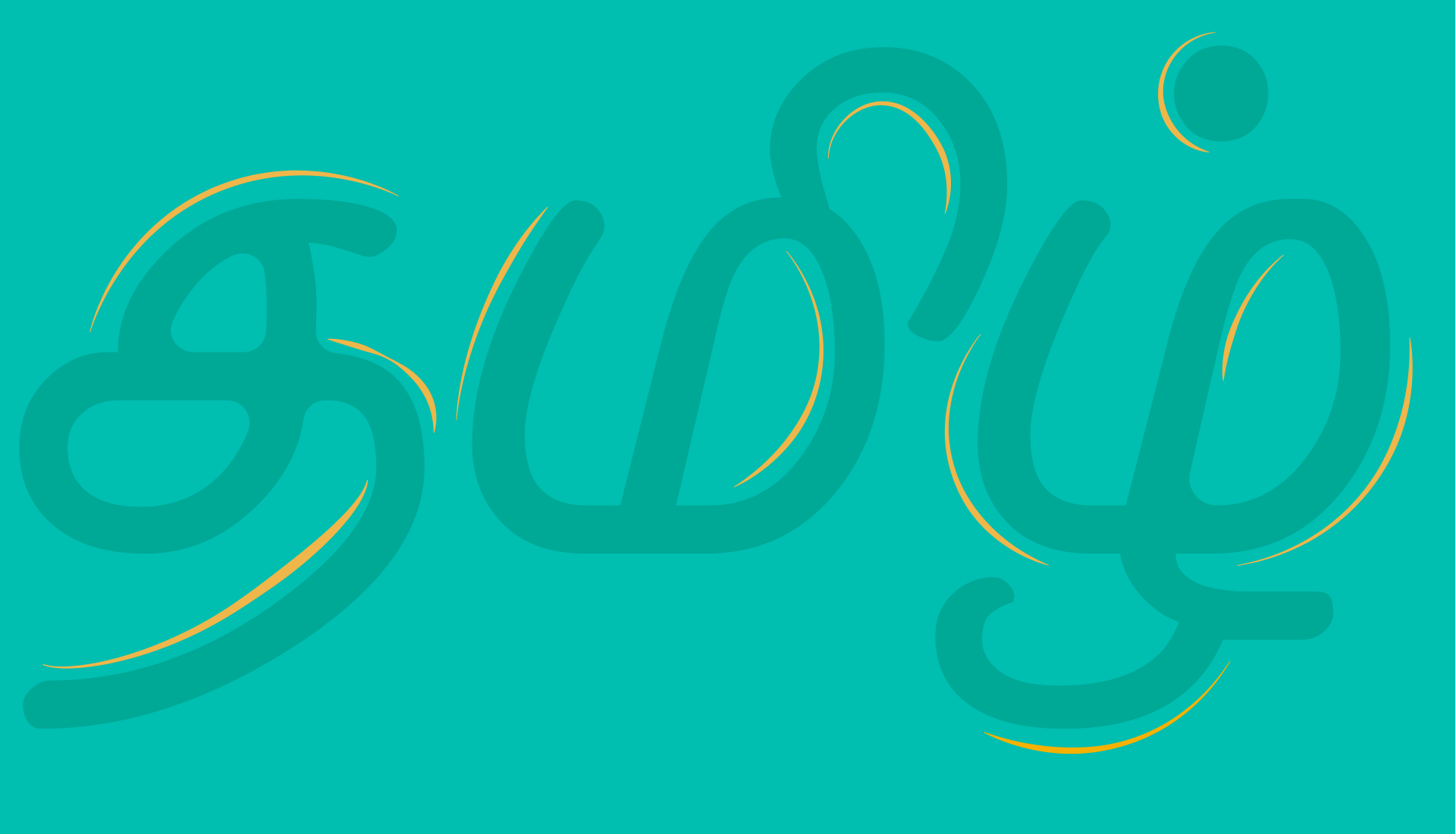 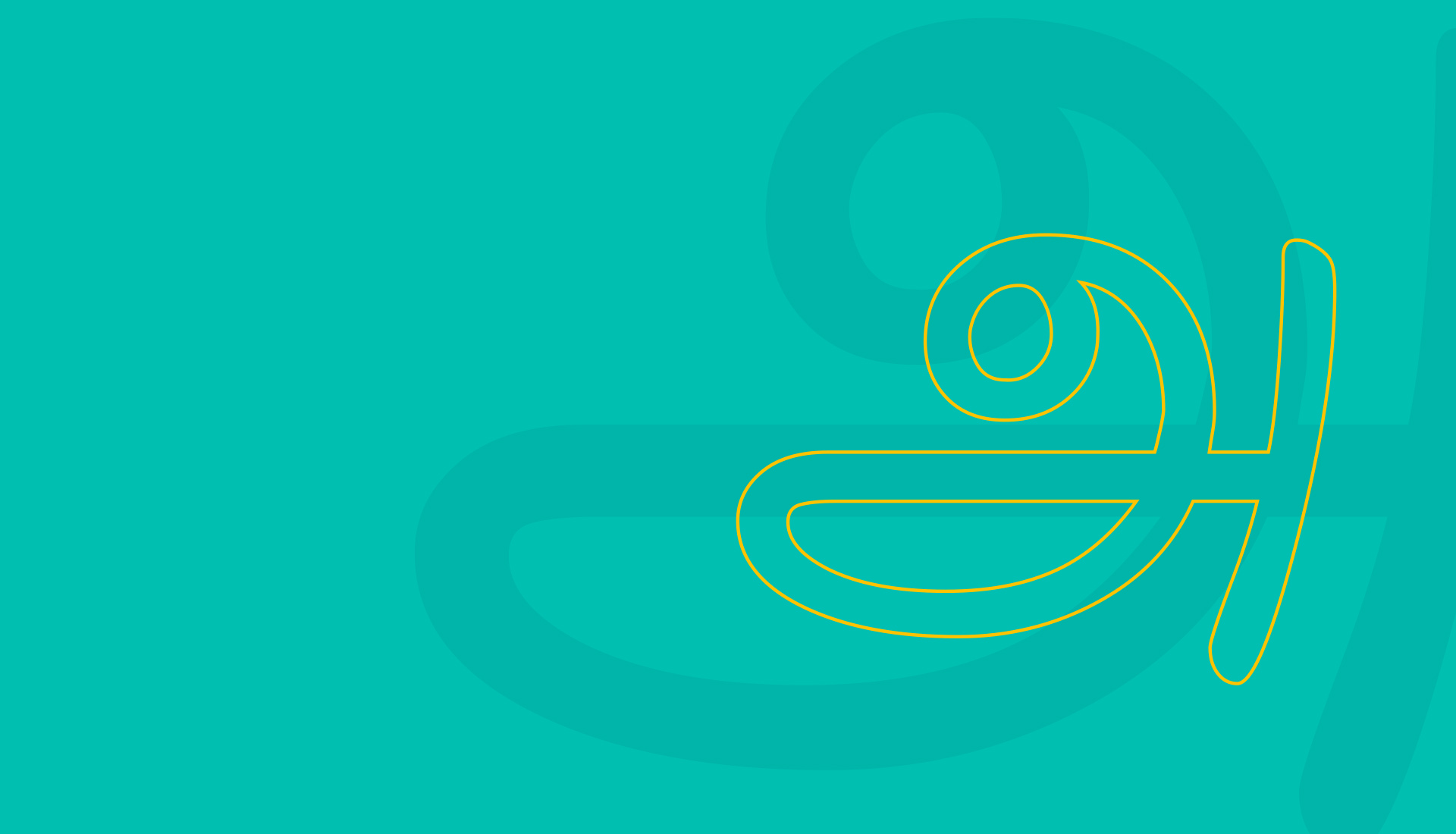 History can be made with your support. Let’s help shape the future of Tamil, today